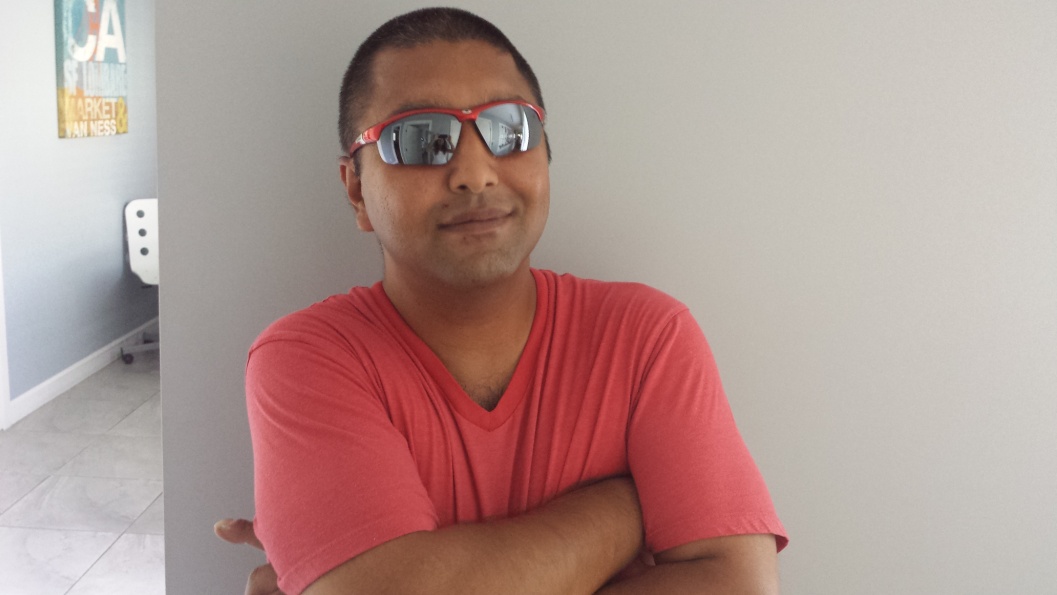 Kishin resided with his parents and sister in their family home in San Mateo County for much of his life. In August of 2009, he experienced some legal challenges for which lead him to seek  a mental health treatment facility of which provided intensive treatment and counseling. However, due to Mr. Kishin’s lack of participation in activities and therapy groups required in order to receive treatment, it was recommended that he find support elsewhere.  Despite his recent difficulties in finding a program tailored to his specific needs, in September of 2012, Kishin transitioned to The Avenue Home, an adult residential facility in Redwood City, operated by Omelagah, Inc,. Upon arrival, Kishin, his family and Omelagah Inc’s team, developed a plan to best support Kishin in his troubled areas. The support plan developed included both physical and mental health goals. By empowering Kishin with life skills such as proper hygiene, social skill building, as well as anger management and tailoring a schedule of which included his favorite recreational activities, he has significantly improved in all areas. Kishin greatly enjoys high energy music, specifically, Beyonce. He spends much of his time studying the dances from music videos in efforts to improve his dance moves. Kishin also enjoys perusing the CD aisles and has started an elaborate collection of CD’s. Congratulations to Kishin for his many successes and those forthcoming.